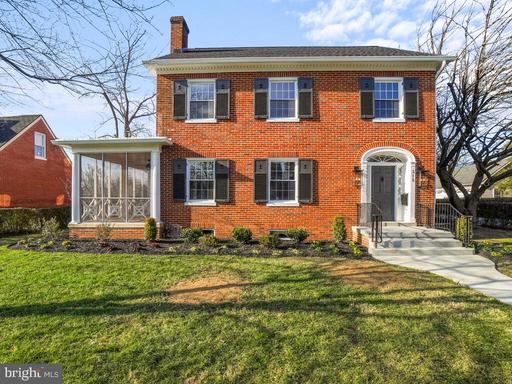 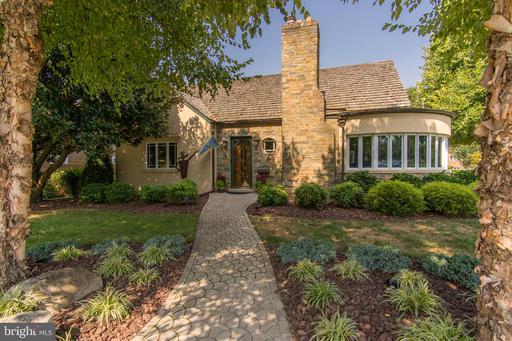 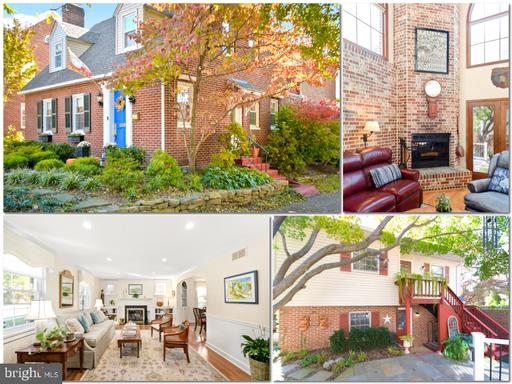 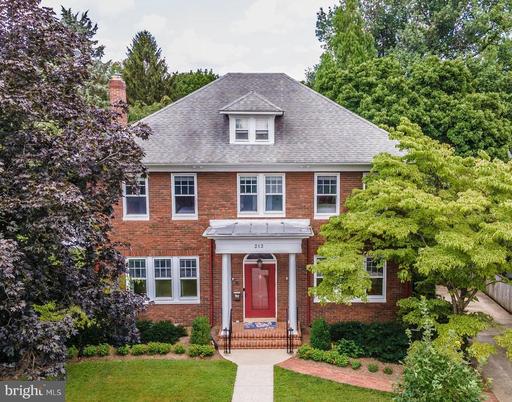 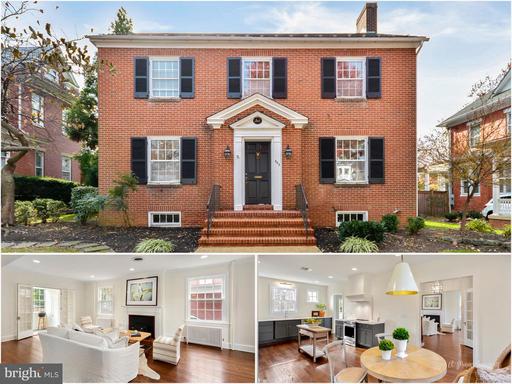 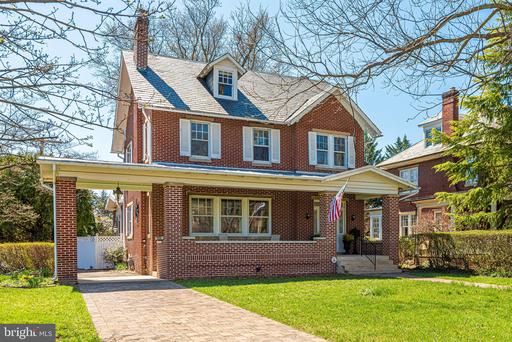 Guide to Homes for Sale in Baker Park Baker Park is a small, residential community located in Frederick, Maryland. Popular for its namesake park, this neighborhood is also close to downtown Frederick, great dining destinations and a MARC train station.

Baker Park on a Map

Baker Park is bounded by Route 144 to the south, North Bentz Street to the east, Hood College to the north and Route 15 to the west. Key Parkway borders the community to the west, Rosedale and later Villa Estates to the north, Downtown Frederick to the east and Brigadoon, Field Pointe and Wyngate to the south.

Near the heart of downtown Frederick, this community’s park is as historic as the property it embraces. Frederick initially purchased the property to be used for a Memorial Park, with the remainder of the tract envisioned for a municipal park. In 1926, park facilities were constructed in the late fall and winter and it wasn’t until the following year that Frederick dedicated the park in honor of Joseph Baker.

Homes for Sale in Baker Park

Baker Park is home to many different types of real estate offerings. Here, home buyers can find condos, row houses and townhouses, but the majority of the housing available is single-family detached homes. One great thing about living in Baker Park is the diversity in housing styles. Houses here come varied in size, color, price and style. Some styles found in the area include Cape Cods, Colonials, Split-levels and Contemporary, among others.

Things to Do Around Baker Park

Baker Park residents can head down to West Patrick Street for neighborhood markets and restaurants, but for a wider variety, most head to Downtown Frederick. The heart of Frederick, downtown offers ample amounts of dining options off of North Market Street. REINA Restaurant & Bar is an elegant restaurant that offers patio seating with a globally inspired New American menu based on seasonal foods. Other restaurants on this street include Volt, The Cellar Door, Sumittra Thai Cuisine and Cacique Restaurant.

For excellent shopping choices, residents need to go no further than Frederick Towne Mall, which is comprised of three shopping centers and plazas. Here you can find shopping destinations like Giant, Home Depot, Burlington Coat Factory, Toys ‘R’ Us and Jo-Ann Fabric and Craft.

Baker Park is a 58-acre linear park running through the heart of downtown Frederick. It has playgrounds, walking paths, softball and baseball fields, tennis courts, a concert pavilion, gardens and more. The Baker Park concert pavilion is an outdoor auditorium that features free, year-round performances from high-quality musical entertainers. The venue is known for its summer concert series, with previous acts including jazz legend Cleve Francis and Bluegrass favorite Railroad Earth. Within the park is Carroll Creek and Culler Lake. This lake has recently embarked on many changes, with the friends of Baker Park board of directors focusing on storm water management and infrastructure. The restoration and enhancement of the stone fountain in the center of the lake was also conducted. The area also features a skate house, fabulous walkways surrounding the lake and other amenities.

Baker Park is a mostly residential community, so most people travel easily by foot and car. The area is within a short distance to a MARC station located in Downtown Frederick. This passenger rail station runs on the Brunswick Line and heads south toward Washington, DC. The station is also serviced by Frederick County TransIT bus system. Baker Park is near major non-highway routes like Route 355, 144, 15 and 40. I-70 and I-270 are also a short drive away.

Making Your Home in Baker Park

Baker Park is a wonderfully diverse community located in the heart of Downtown Frederick. Home to its namesake park, this neighborhood also features an array of housing styles, dining options and great entertainment establishments. It’s no wonder why more and more Maryland homebuyers are choosing Baker Park real estate. Homes for Sale in Downtown Frederick

Homes for Sale in Winding Ridge Homes for Sale in Villages of Urbana Homes for Sale in Arrowood